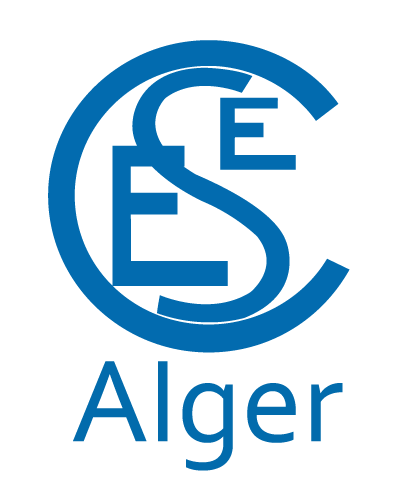 The CSEE Alger company has been established in Algeria since 1946, initially as a branch of the French public limited company (CSEE France). As such, it participated in several projects with Sonatrach, the Ministries of Defense, Posts and Telecommunications, as well as several Wilayas.

In 2003, The CSEE France became «CS Communication et Système», transformed the entity in EURL under Algerian law and whose capital is 100% owned by CS France.

In 2004, Algerian partners bought the 100 percent of the shares held by CS France in CSEE Alger which, as a result, became SARL CSEE Alger under Algerian law. The new entity is fully involved in the ambitious government program for rail development and modernization in Algeria, particularly in the field of signaling, telecommunications and energy, with, in the end, excellent performances recorded.

The SARL CSEE Alger relies on the renewed trust of its partners, and thus apprehends the future with optimism and serenity.

On the Algerian market, CSEE Alger is an experienced partner in the field of railway signaling, telecommunications, and energy. Our services include assembling, installation of electrical and electronic equipment, and also, curative and preventive maintenance of this equipment.

and Quality are the hallmarks of our professional approach, which draws its effectiveness from the trust built up over many years between the historical operator of the Algerian railway network SNTF and our company. This efficiency is also rooted in the close relationships we have with our first-rate partners and suppliers: THALES (France), BOMBARDIER Transportation (Italy), ABB.

The Proximity to our customers, established through listening to their needs and the assistance we provide, finally guarantees this sustainability in the quality of service sought by all managers concerned with the sustainability of their investments. 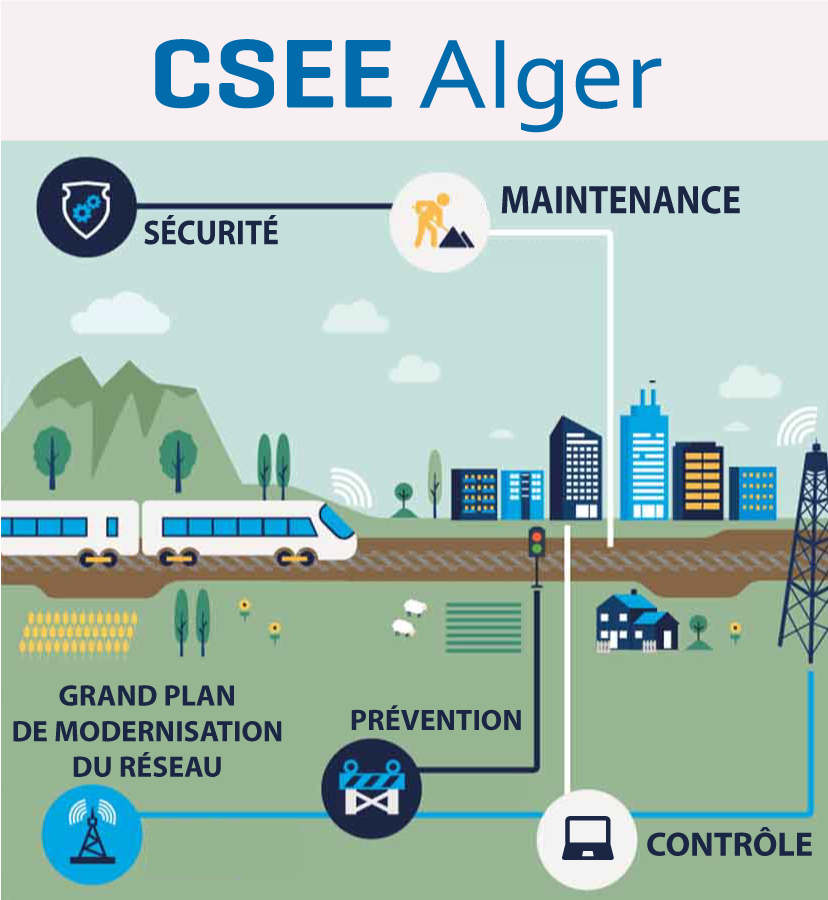 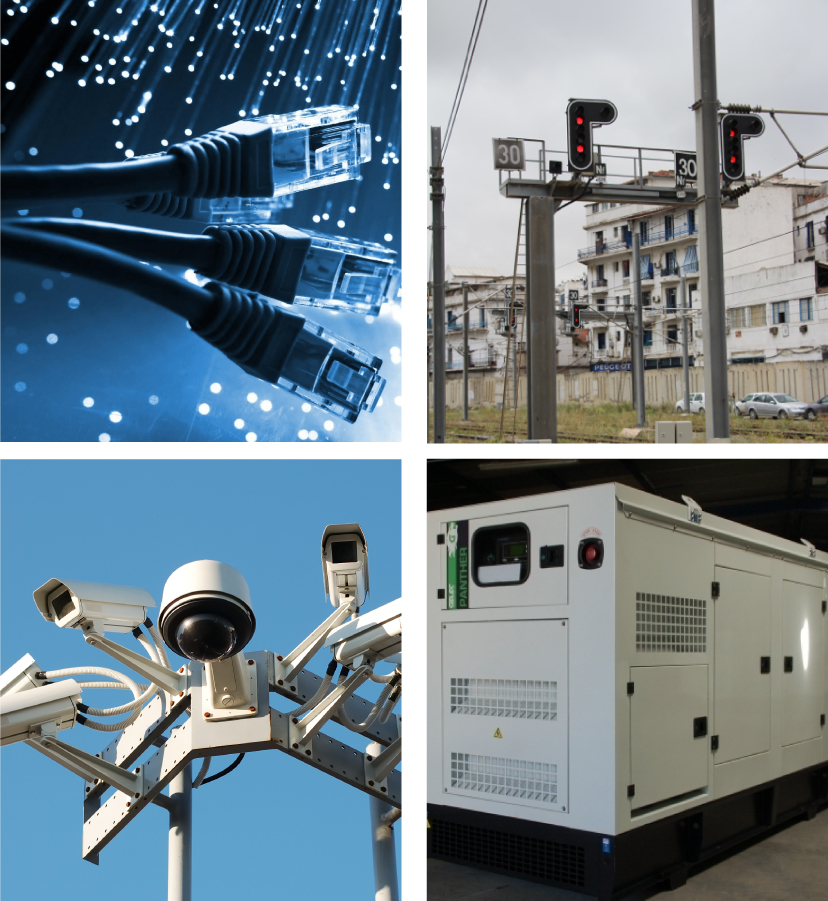 A partner in constant search for excellence

The activities of the SARL CSEE Alger are mainly oriented towards, installation, commissioning and the maintenance of the equipment of:

The SARL CSEE Alger company is always on the lookout for new technologies to help bring the structures and safety devices of the Algerian rail network to the highest level of reliability.